posted 24/09/2011 category Blog
posted2011/09/24 category Blog This is Yuki Takefushi from the Recovery Assistant Media Team (RAMT). On September 21st, which was the day the strong typhoon hit all the cities in Japan, I visited Tome City in Miyagi Prefecture for the coverage of the theme: “food” for the BS12 TV Channel: “Message for the Future” #010. Tome City faces Iwate Prefecture in the north side of Miyagi Prefecutre. The City is also adjacent to Minami Sanriku Town, Kesennuma, and Ishinomaki Cities, which were damaged by the Disaster of 3.11. Tome is the city which contributed greatly to the restoration of coastal areas by acting as a pipeline after the earthquake to the neighbouring cities & towns. I met and interviewed the following three people: 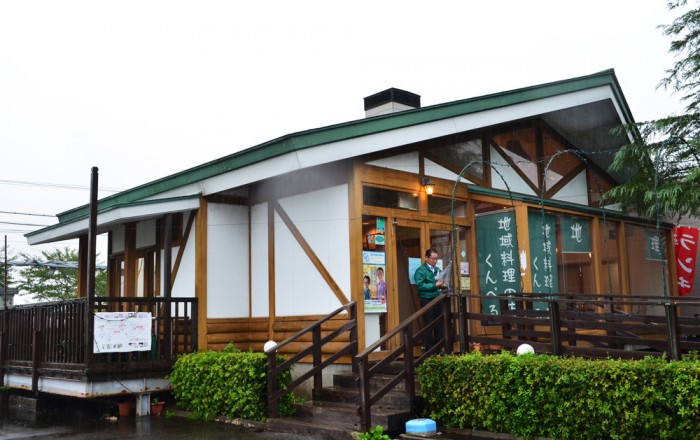 1). Mr. Hideo Ito from Izunuma-Nousan Co.,Ltd. He is also the vice president of the Japan Agricultural Corporations Association, and he & his team delivered 46 tons of rice he had gathered with the members of the Association from all over Japan to each of the disaster areas. Ito-san provided food for many more evacuation centers than the government, who had not been able to send food to every single center of the affected areas. He said that he was destined to save all the people who had suffered from this disaster by providing them with food. The number of farmers has been decreasing year by year, and each farm group has begun to suffer from a shortage of successors. Ito-san has suggested that Japan should not depend only on export to overseas in this country’s current economic recession; he emphasized that Japan needs to protect its economic self-sufficiency by maintaining the national industries, especially agriculture. 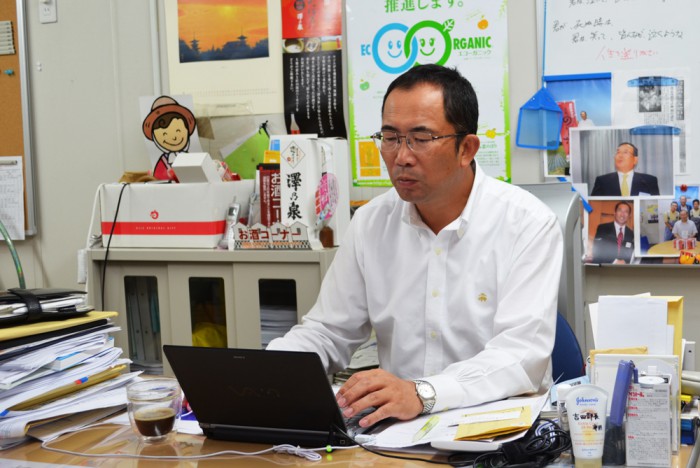 2). Mr. Yoshihiro Yoshida – The company director of the Ujie Grocery Supermarket Co.,Ltd. which holds 30 stores in Miyagi Prefecture. The Ujie Grocery Supermaket Co.,Ltd. had opened its’ stores the day after the disaster and supported many people by maintaining their supply lifelines in the store areas. Yoshida-san created his own original management system to take good care of the training of his employees by meeting with every single store manager under his supervision since the beginning of March. This company’s management principle is “to contribute to society through food” as a corporate identity. The company’s job training system is strongly based on this principle and promotes this message to the newer staff who are the company’s future. 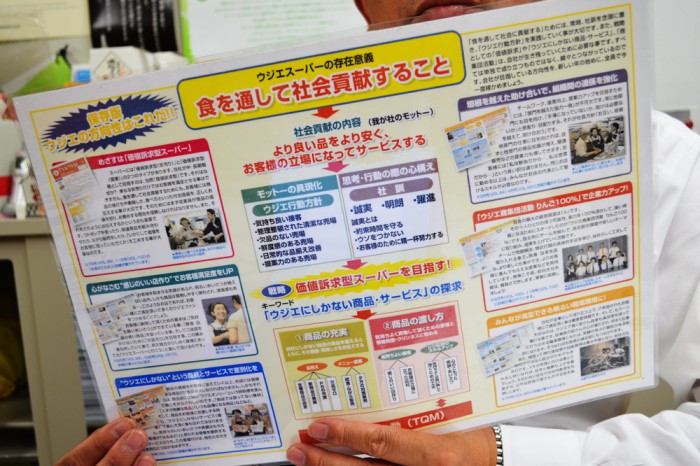 His management system with the job training really played a successful role in supporting people by providing food & beverages in and around the disaster-stricken areas immediately after 3.11. Yoshida-san gives a message to young people to create & develop a company which will be rooted in local the community and contribute to the people there. I was so impressed because a student rejected a job offer from a major firm and chose a career working for Yoshida-san’s company instead. 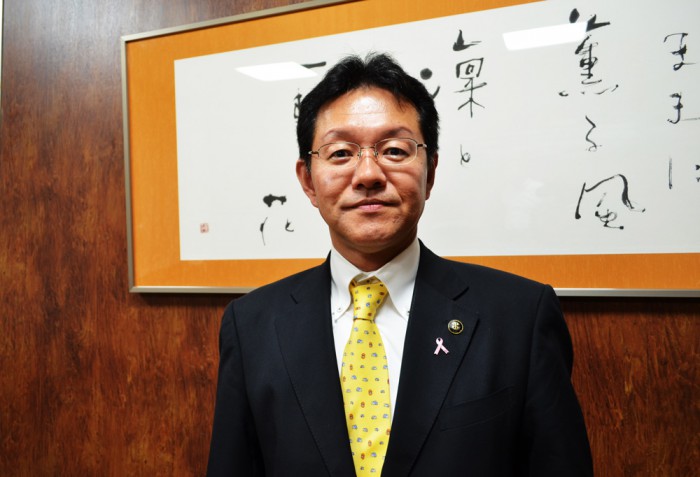 3). Mr. Takahisa Fuse – The Local Chief Executive Mayor of Tome City. He visited every single evacuation center in the City and was surprised that there was no powdered milk available to feed babies whose mothers could not breast-feed due to the shock of the disaster. The Mayor contacted people inside and outside the City and Prefecture to collect about 4,000 boxes of powdered milk to provide these babies with immediate treatment. He said; “I didn’t take this action as Mayor; I had to do this to help them as a one human being to another.” He also mentioned; “There was very good care for the welfare of senior citizens at the evacuation centers; not for babies and infants at all.” Mr. Fuse is not a bureaucrat with a bureaucratic attitude to people; he is simply an individual. His prompt countermeasure & decision to take care of the situation above, without bureaucracy, saved many little babies’ lives. The Mayor concluded that he wanted to create a society that takes care of the welfare of children, the next generation of this City.